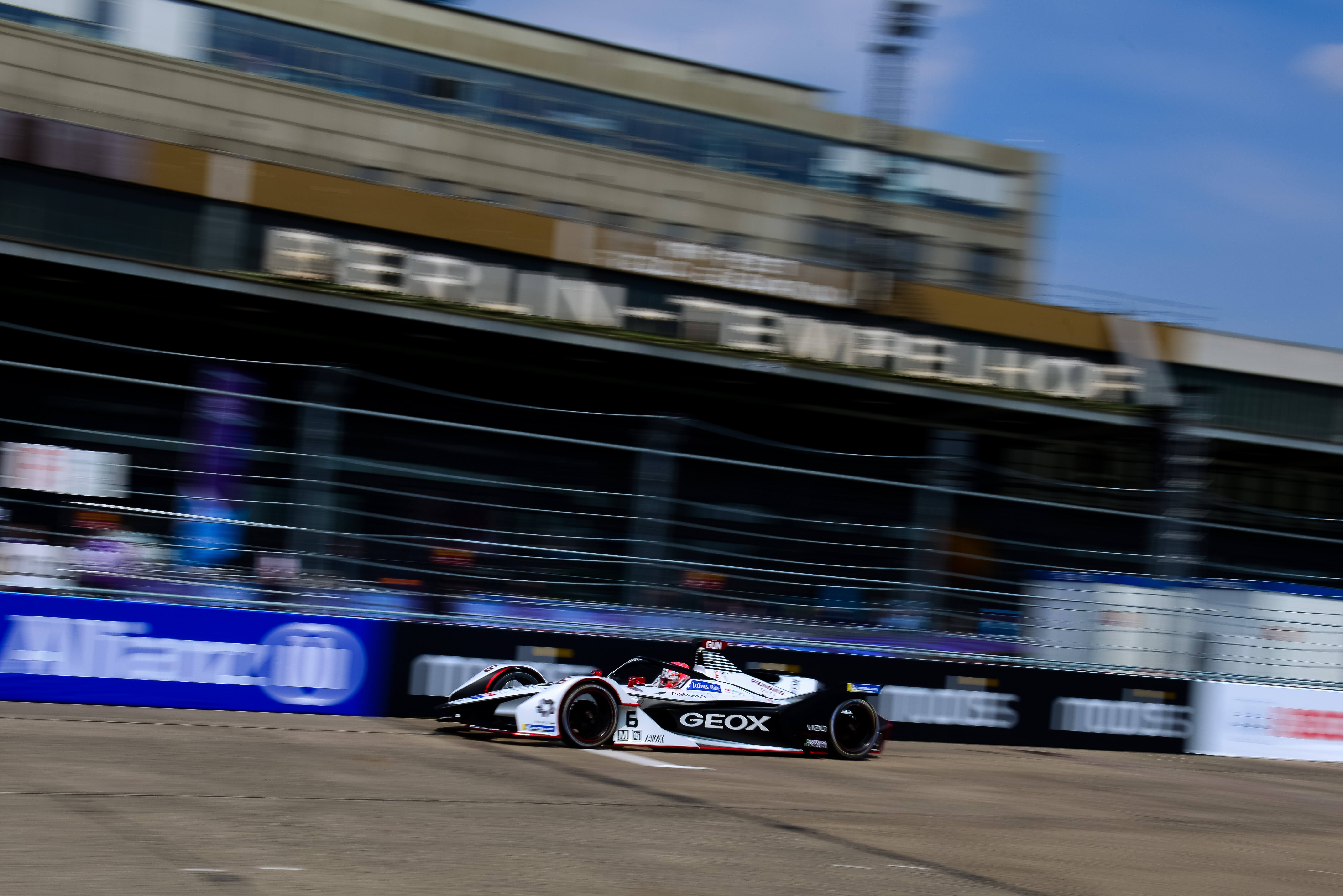 Home round for Maximilian Günther at the tenth event of the ABB FIA Formula E: The 21-year-old German participated in his first home race in the electric racing series at the Berlin ePrix this weekend. With the support of the German crowd, the GEOX DRAGON driver once again showed a convincing performance on the 2.375 kilometre long circuit at the former airport Tempelhof.

From grid position 15, the German had to back up after the start to avoid a collision and lost some positions. But Maximilian charged through the field and made up important positions in spectacular fights with his competitors, some of which involved up to five cars. Despite the strong performance in the race, he missed the points at his home race and finished 14th.

In the drivers‘ standings Maximilian ranks 17th with ten points on his tally. The eleventh round of the season and the last race in Europe will take place on 22nd June in Bern.

Maximilian Günther: „It is always a great feeling to drive in front of my home crowd. The atmosphere in Berlin was very special and I am grateful for this incredible experience! In the race I fought for positions with my opponents, which was a lot of fun and that is what I like so much about Formula E! I wanted to finish in the points to thank my supporters. Maybe it will work out next time.“