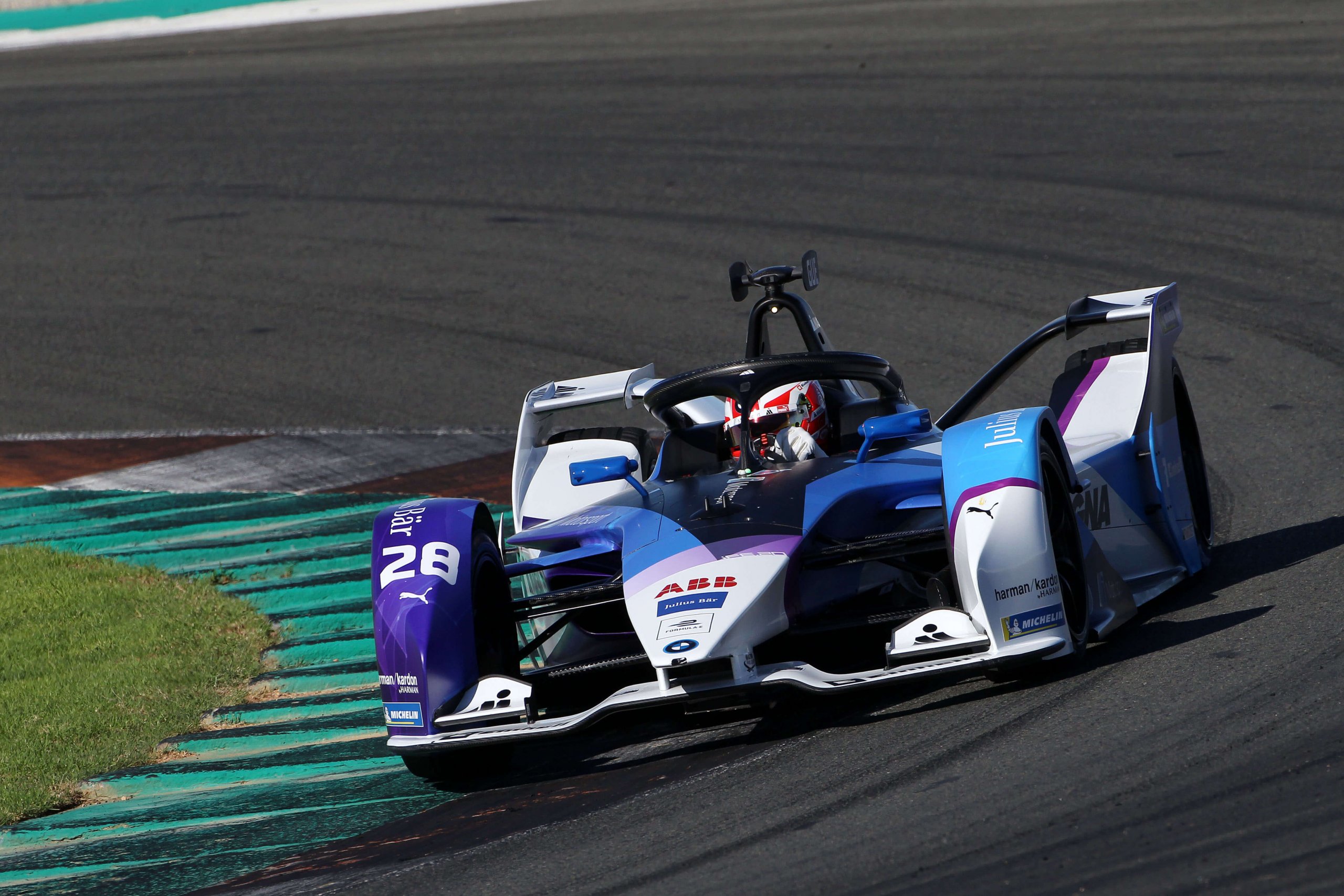 The wait is almost over! Maximilian Günther is about to make his race debut as a BMW works driver in the ABB FIA Formula E Championship. In a few days, the German will be contesting his first race in the colours of BMW i Andretti Motorsport and at the age of 22 he will be the youngest regular driver on the top-class Formula E grid.

In season 5 of the all-electric series Maximilian Günther attracted attention with his strong performances and two fifth places in Paris and Bern and secured one of the coveted factory cockpits for the 2019/20 season.

During the three-day test in Valencia (Spain) in October, he ran more than 200 laps in his BMW iFE.20 #28 and finished each session in a top position. In preparation for the season opener in Saudi Arabia, he also completed many kilometres in the team’s race simulator and is ready for his second Formula E campaign.

A double header is on the agenda at the season opener in Diriyah and the 24 drivers will be battling for championship points in their Gen2 cars twice. The first race starts already on Friday (22 November) at 15:00 local time (13:00 CET). At the same time on Saturday (23 November), the start lights will go green for the second race. Each race lasts 45 minutes plus one lap. Eurosport will broadcast live in Free TV and in Germany, ZDF will show the two races in the livestream at www.zdfsport.de. An international channel overview with the respective coverage times can be found at www.fiaformulae.com.

Maximilian Günther: „I can’t wait for the start of the season and am looking forward to my first race with BMW i Andretti Motorsport in Formula E! The test in Valencia was very productive and I felt very comfortable in the car. Now it’s time to get the most out of our package and start the season with a top result.“

You can support Maximilian Günther on the hunt for points in Formula E as well – even before the race starts! On Monday (18 November) the FANBOOST voting started and you can help Maximilian to get an extra power boost. The five drivers with the most FANBOOST votes will receive additional power, which they can call up during the second half of the race. The FANBOOST vote ends 15 minutes after the start of the race.

The best thing is: You have one vote a day! There are two ways how you can vote for Maximilian Günther:

This season Maximilian Günther is the only driver in Formula E yet to use the Facebook Messenger Bot for FANBOOST activation. It is a free and automated messaging service that provides you with important information about Maximilian Günther. If you sign up for the messenger bot until the start of the Formula E season, you automatically participate in the lottery to win a signed helmet visor of Maximilian Günther.

Register for the messenger and take part in the raffle! Sign up at: www.tinyurl.com/MAXGmessenger