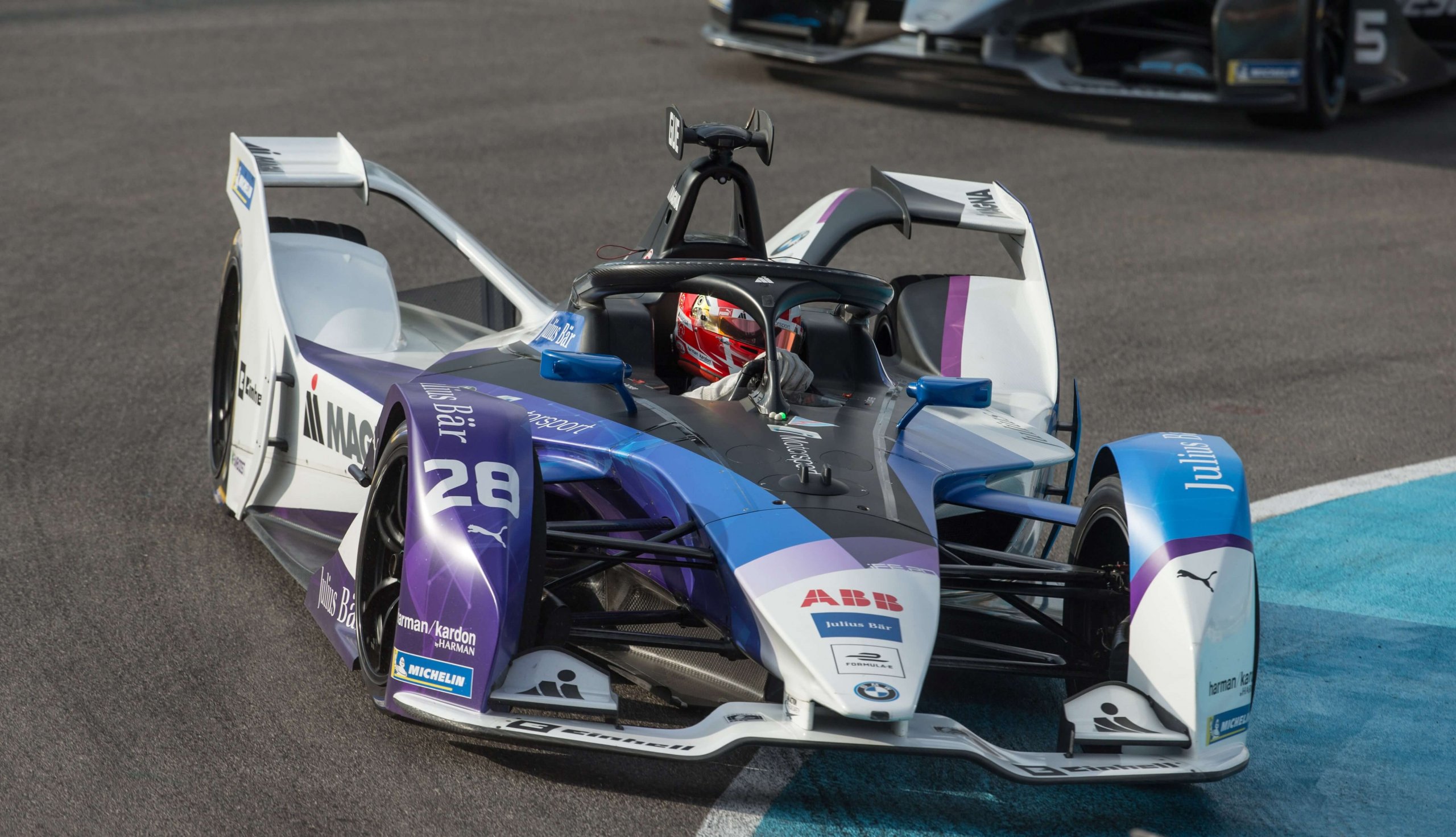 Maximilian Günther crossed the finish line in second position in the second Formula E race at Diriyah and celebrated with his team BMW i Andretti Motorsport and his team-mate Alexander Sims their first one-two victory in the ABB FIA Formula E Championship. But the joy about the supposedly best race result of the German driver in Formula E was destroyed by a subsequent time penalty.

After the start from ninth place, the 22-year-old impressively prevailed against his opponents and moved up to second place thanks to a strong performance. He fended off the attacks of his rivals and did not give away the top position. Due to the 24-second time penalty Maximilian Günther was classified 11th.

On Friday, the BMW i Andretti Motorsport driver finished ninth in the season’s first qualifying session and defended his position in the race. He was running in the points almost throughout the race until a drive-through penalty for a technical rule violation cost him a spot in the top 10 and threw him back to 18th place.

The next round of Formula E will take place on 18 January 2020 in Santiago de Chile.

Maximilian Günther: „It was an indescribable feeling to stand on the podium and celebrate with the team. But unfortunately it wasn’t meant to be. Apart from the penalty, I am satisfied with our performance in the second race and if we continue to work hard, we will soon be at the top.“