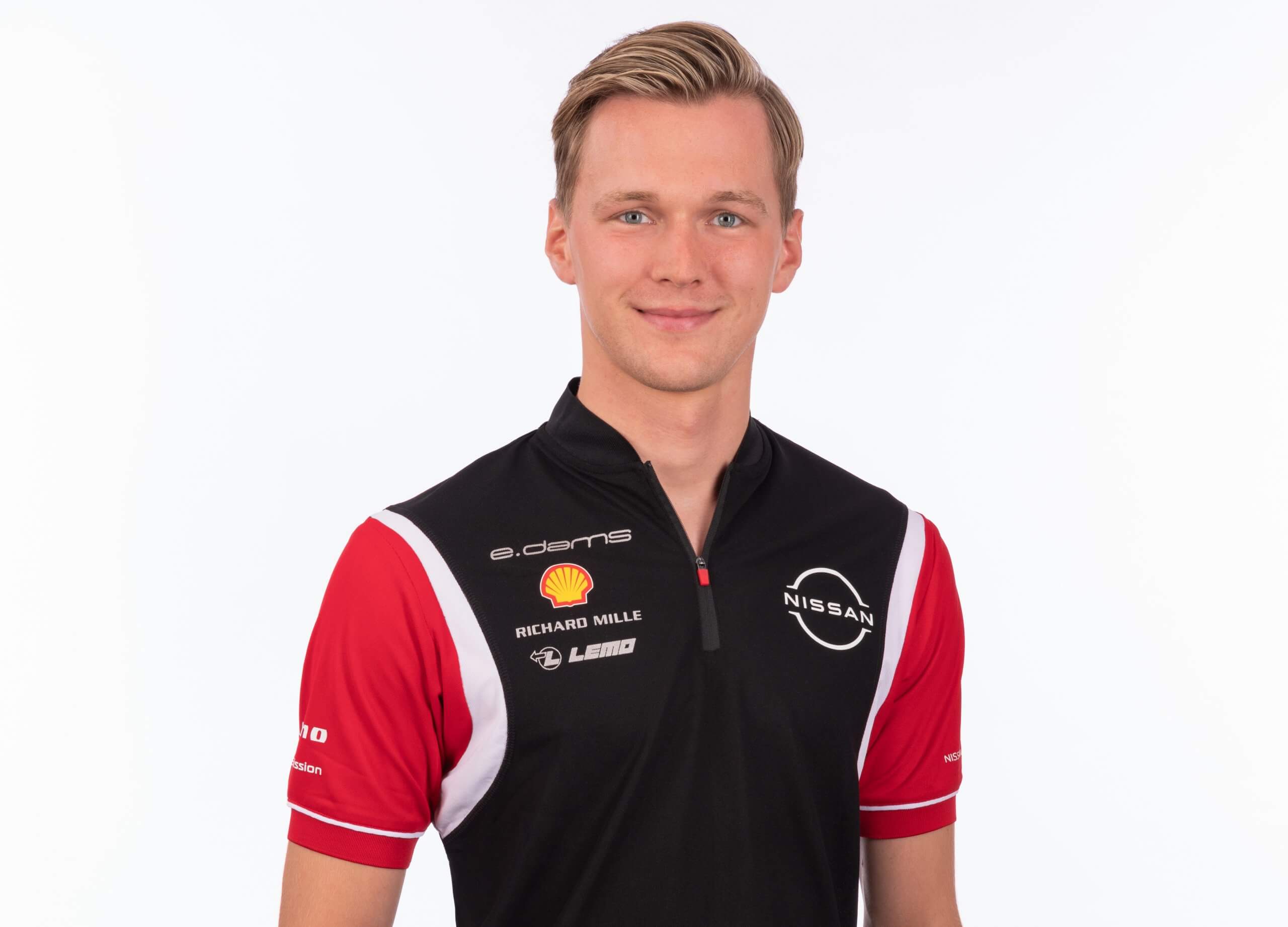 Nissan made its all-electric racing debut in season five of Formula E (2018/19). Partnering Maximilian Günther from season eight will be current Nissan e.dams Formula E driver and 2015/16 drivers’ champion, Sébastien Buemi. He and the team, founded by Jean-Paul Driot, have been part of Formula E since the beginning and are currently one of the most successful teams on the grid, having won three teams’ world championship titles.

Nissan is one of the world’s largest car manufacturers and pioneering automotive brands in electric mobility, with more than 70 years of experience in EV technology and over 500,000 all-electric Nissan LEAF vehicles sold worldwide. Nissan is also the first and only Japanese manufacturer in Formula E.

Maximilian Günther is the first German full-time Formula E driver to represent the colours of the Le Mans-based team. For the 24-year-old, it will be the fourth season in the all-electric racing series. He entered the Formula E history books as the youngest race winner with his first victory in Chile in January 2020 and clinched the first home win for his former team BMW i Andretti Motorsport in Berlin in August 2020. Another highlight in his still young Formula E career was the victory in New York in July 2021.

With his new team Nissan e.dams, Maximilian Günther wants to write a new success story and fight together for the world championship title in the strongly contested racing series. The eighth season of Formula E begins on 28/29 January 2022 in Diriyah.

Maximilian Günther, Nissan e.dams Driver: “It makes me feel very proud to become part of the Nissan e.dams family. The team has high ambitions in the FIA Formula E World Championship and I am full of motivation to contribute to the success of this project. To compete for one of the biggest car manufacturers in the world is an honour and a great new step in my career. I am looking forward to this exciting journey and I cannot wait to drive my first laps in the Nissan IM03.”

Tommaso Volpe, Nissan Global Motorsports Director: “We are excited to see the passion and drive Maximilian will bring to the team. During his Formula E debut season, as a young driver he clinched his first ever victory and became the youngest race winner in the series’ history. Nissan races in Formula E to bring the excitement and fun of zero-emission electric vehicles to a global audience – and Maximilian will help us show just how exciting electric vehicles can be.”

Gregory Driot, Nissan e.dams Co-Team Principal: “Maximilian joining our team is yet another exciting chapter in our Formula E story. His speed and determination will be a valuable asset to driving the race team forward.”