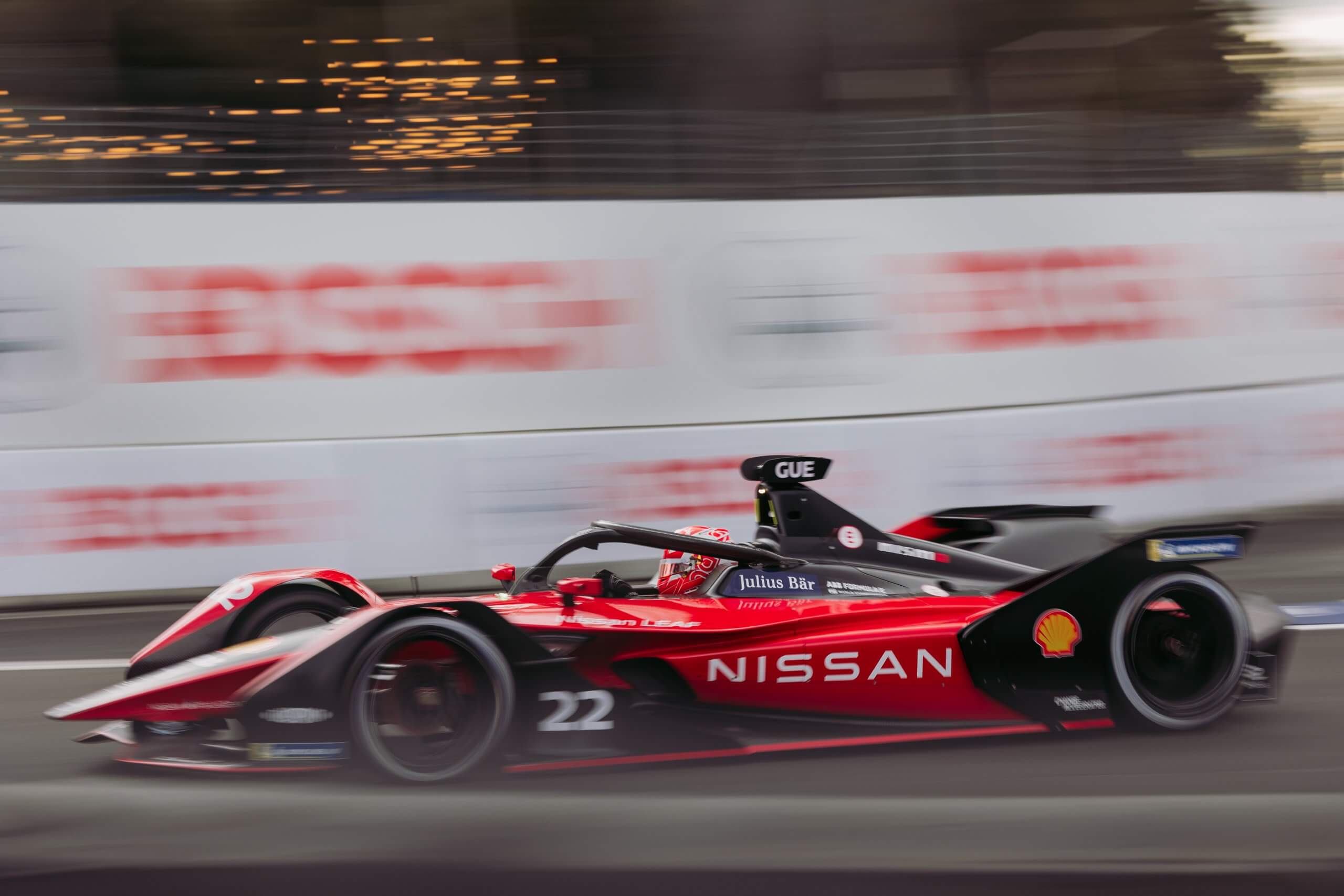 Successful weekend for Maximilian Günther in Mexico City. The 24-year-old was tenth across the finish line in race three of this season’s Formula E Championship at Autodromo Hermanos Rodriguez. A post-race penalty handed to one of his rivals then saw the Nissan e.dams driver promoted to ninth.

Günther narrowly missed out on a place in the quarter-final in qualifying ahead of the third race of the season, which took place on a shorter 2.606-kilometre variant of the Formula 1 circuit. He ultimately qualified tenth. The circuit in the Mexican capital is the only permanent racetrack on this season’s Formula E calendar. The drivers were greeted by an imposing scene in the 16 corners, particularly in the section that passes through the well-known Foro Sol baseball stadium. Günther made a good start and successfully defended his position. However, he was then hit by another driver on lap eight, and consequently dropped a few places.

The German from Oberstdorf then benefitted from a smart strategy. The Nissan driver did an excellent job of managing the energy available to him. This tactical nous paid dividends in the eventful closing stages. Günther’s efficient and intelligent driving style saw him climb into the top ten and a points position on the final lap. After the third race of the season, the Bavarian benefitted from a penalty handed to one of the drivers ahead of him. Günther was promoted to ninth and picked up two valuable points towards the championship.

Maximilian Günther: “I am very happy to finish in the points in Mexico. I was very satisfied with the pace all weekend. In the race, our energy management really paid off. I am particularly pleased for the team, as we scored points with both drivers. We can build on this result and take a lot of positives for the season ahead.”