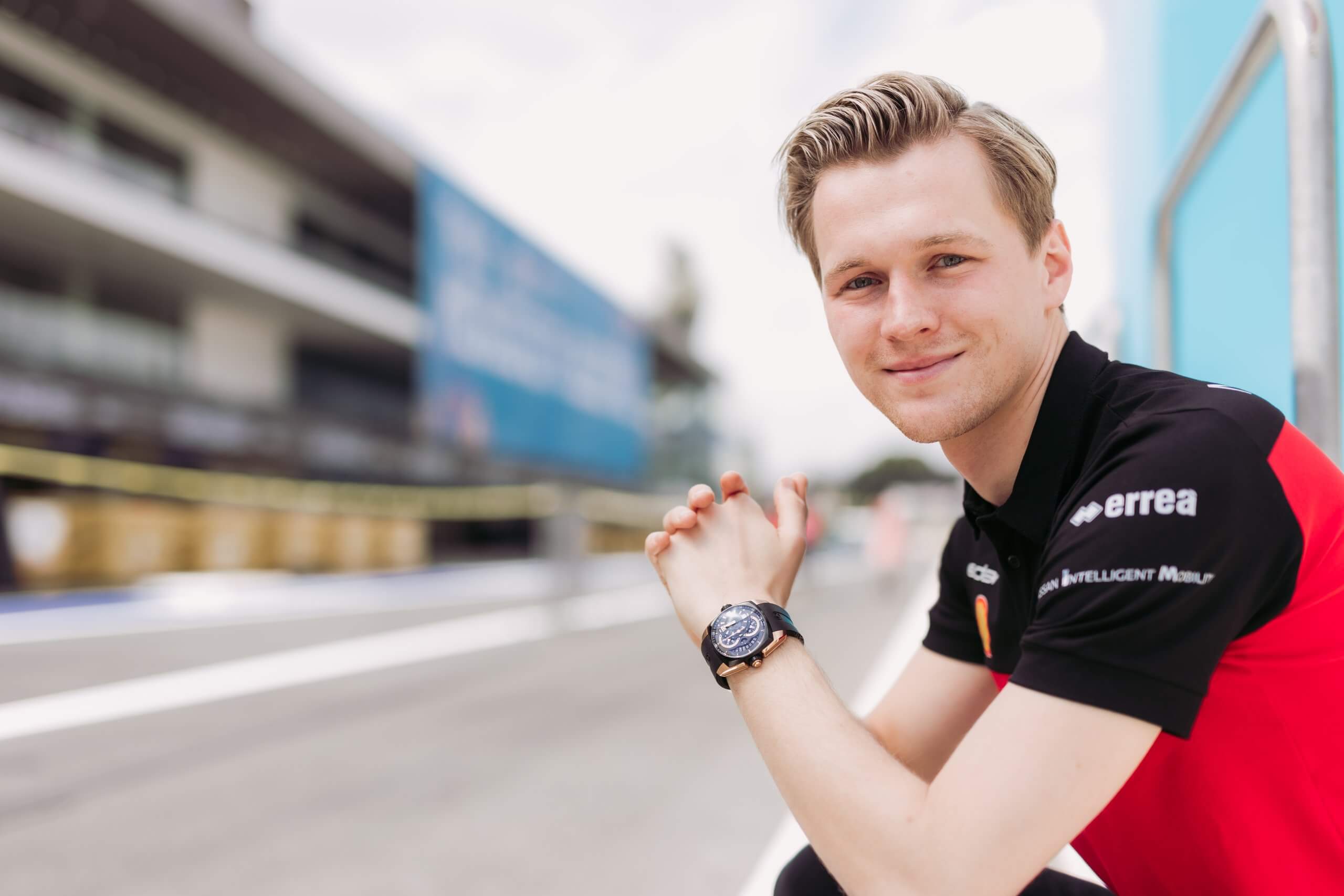 Maximilian Günther has joined the TV show “Formula 1 Motorhome” on ORF. The 24-year-old Formula E driver will also work as a co-commentator for the Austrian TV station at selected races in the pinnacle of motorsport. This weekend, Günther will work alongside commentator Ernst Hausleitner on the opening round of the Formula 1 season in Bahrain. As well as the races, the station is also broadcasting the Formula 1 practice and qualifying sessions.

Günther and former Formula 1 driver Alexander Wurz will complement ORF’s experts. Each race, Hausleitner and one of his co-commentators will analyse and summarise the most important scenes. With his wealth of expertise, Günther is set to be an invaluable part of the broadcasts. His years of experience in the ABB FIA Formula E World Championship mean he is perfectly positioned to offer viewers well-founded assessments from a Formula driver’s perspective.

Maximilian Günther: “I am thrilled to now be part of the Formula 1 programmes on ORF. The programmes with Ernst Hausleitner are cult viewing and I have always really enjoyed them. My many years of experience in Formula racing mean I can certainly offer viewers a varied perspective of the action and contribute to an entertaining TV programme. I am very grateful to ORF for this opportunity and looking forward to the cooperation.” Born in Oberstdorf, Günther owns both a German and an Austrian passport. Günther is a regular guest in the alpine republic, and his grandmother lives in Bregenz on Lake Constance.

This season will be Günther’s fourth year in the Formula E World Championship, during which time he has enjoyed multiple race wins. After his move from BMW, he now lines up for Nissan e.dams at the wheel of the 335-hp, fully-electric race car. Earlier in his career, the man from Oberstdorf raced in Formula 3 and Formula 2, where he faced the likes of current Formula 1 drivers Mick Schumacher, Charles Leclerc, George Russell, Lando Norris and Alexander Albon. Günther’s next race outing is the Rome E-Prix in Italy, from 9th to 10thApril.