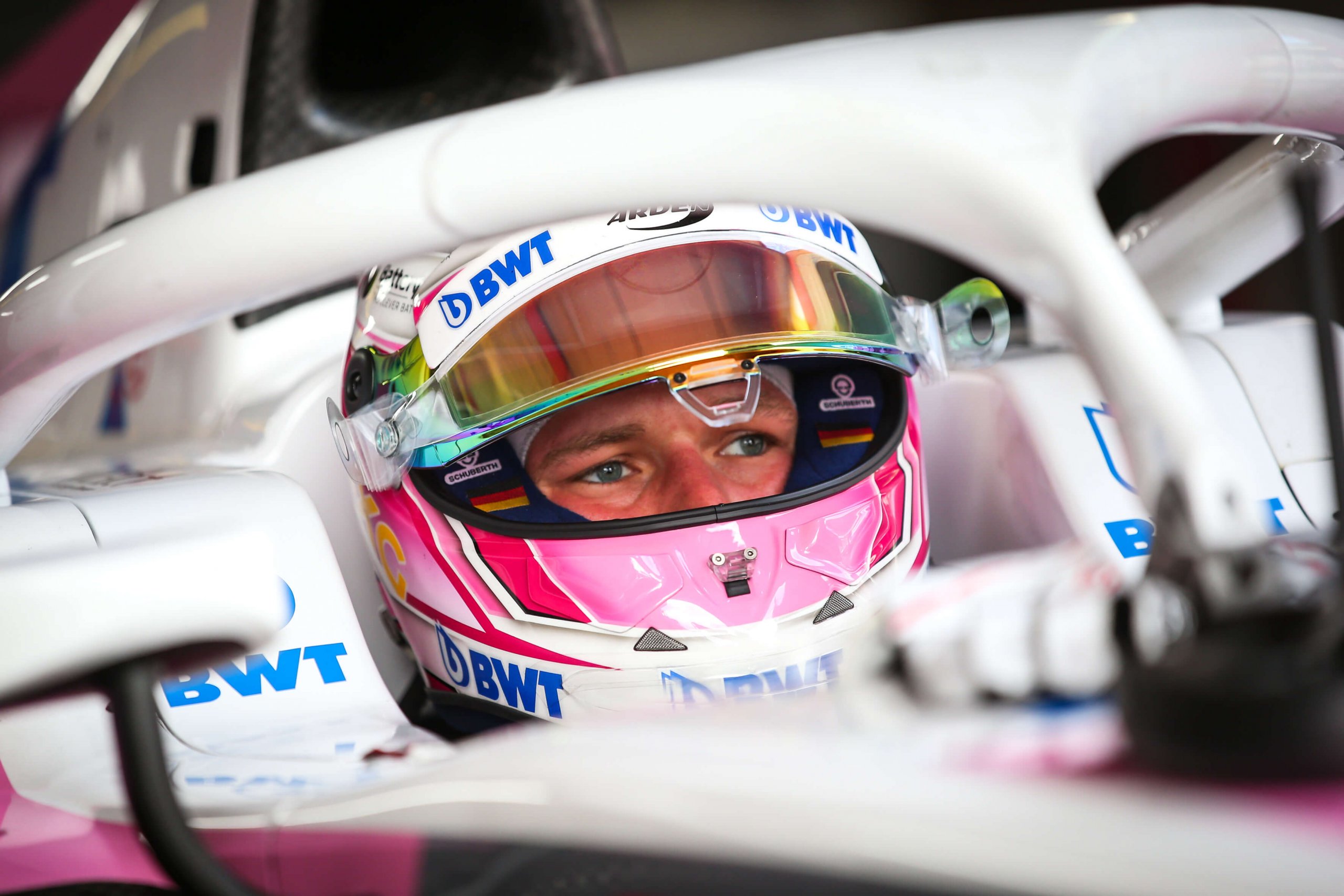 After a four-week summer break, Formula 2 was back in action in Spa this weekend, where Maximilian Günther once again impressed with a strong performance. The BWT Arden driver fought his way up from 14th to ninth place in Saturday’s race with a cleverly chosen strategy and was rewarded with two championship points.

In the second race in Spa, Maximilian showed once again his potential and used the good starting position he achieved the day before. After thrilling battles for positions with his competitors, he was in a promising position to collect further points on the legendary race track in the Belgian Ardennes.

But once again Maximilian suffered technical problems on his car. Due to set- up problems and consequently heavily degrading tyres the 21-year-old German had to make an unplanned pit stop. In addition, he struggled with engine problems and dropped back at the end of the field. After 18 laps Maximilian crossed the finish line in 16th place.

After the weekend in Spa Maximilian has got 41 points and ranks twelfth in the championship. The last Formula 2 event in Europe will take place next week (31 August to 2 September) on the high-speed circuit in Monza.

​Maximilian Günther: “I have mixed feelings after the weekend in Spa, because I am very satisfied with the result in the first race. After the problems in qualifying, where I only finished 14th, I was able to make up some positions on Saturday and work my way up to ninth place. The Sunday race started quite well and I could fight for a place in the points. But towards the end I struggled with technical problems once again. My team mate suffered an engine failure on Saturday and his race ended prematurely. My race was literally over when my tyres degraded massively so that I had to make a pit stop and get a new set of tyres. It is frustrating that I couldn’t have a better result due to technical problems again. But I hope that the problems will be solved before the next weekend and that I can fully attack again.”

BWT Arden Team Manager Kenny Kirwan: ​”​A challenging weekend around the famous Spa Francorchamps circuit for Maximilian and his BWT Arden team. A respectable ninth place in the first race after a very composed drive meant that Maximilian missed out on the coveted race two pole position by one spot. The second race was comprised by an engine issue which saw Maximilian classified in 16th place. Maximilian and the team now move onto Monza for our final European race.”