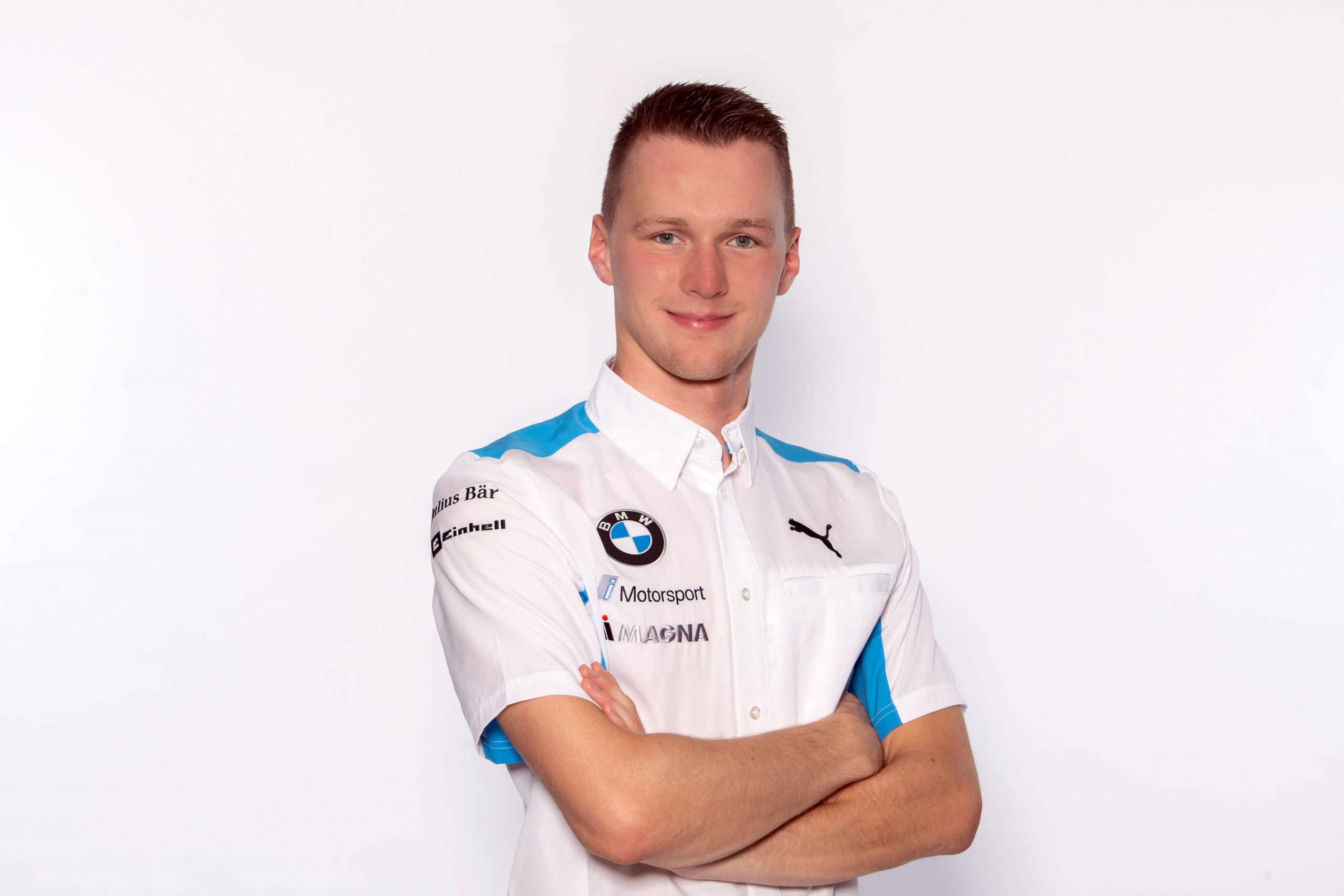 Maximilian Günther will compete in the 2019/20 Formula E season with BMW i Andretti Motorsport and will become a member of the BMW factory driver squad. The step to become a BMW factory driver is another milestone in Maximilian Günther’s successful motorsport career: After only one year and ten races in the all-electric racing series, the German receives a factory cockpit of the established automotive manufacturer.

At the end of July he completed his first joint test with BMW i Andretti Motorsport in Calafat (Spain) and familiarised himself with his new car.

The man from Rettenberg lives just about 150 kilometres from the BMW headquarters in Munich and is the first German regular driver to compete in the ABB FIA Formula E Championship in BMW i Motorsport colours. Many car manufacturers are involved in Formula E, which makes the racing series to one of the world’s top-class championships alongside Formula 1.

In his debut season 2018/19 with the GEOX DRAGON team, Maximilian Günther finished in the top 5 twice, entered the Super Pole twice and started out of the top 7 four times. At the age of 21 years, he was also the youngest regular driver in the history of the electric series!

At the spectacular and rainy Paris ePrix, the German showed an impressive performance and scored his first points in the ABB FIA Formula E Championship with fifth place. He repeated this result after another strong pace in Bern and collected another ten points. In ten races Maximilian Günther scored a total of 20 points in his rookie season and was well ahead of his experienced team-mate in the drivers’ championship.

With this remarkable performance the 22-year-old attracted attention and recommended himself for a regular cockpit with a top team like BMW i Andretti Motorsport. At the Formula E season opener at Ad Diriyah (22/23 November) Maximilian Günther will contest his first race as a BMW works driver and will complete more kilometres during the tests and in the team’s simulator beforehand.
​
Maximilian Günther: „I am very happy to contest in Formula E with BMW i Andretti Motorsport and to represent the colours of one of the world’s most traditional car brands as a factory driver. For me, this is a dream coming true! I would like to thank BMW i Motorsport for the trust they have placed in me and I am very delighted to be part of the BMW family! The atmosphere in the team is great and I felt very comfortable right from the start. Our goal is to achieve top results and win races together. I can hardly wait for the season to start!“

Jens Marquardt, BMW Group Motorsport Director: „I am looking forward to Maximilian Günther returning to the BMW family. We followed his performance last season very closely. Maximilian regularly managed to get the maximum out of his car package. That saw him achieve some impressive results. Having a driver with a history of BMW single-seater racing is a great fit.“