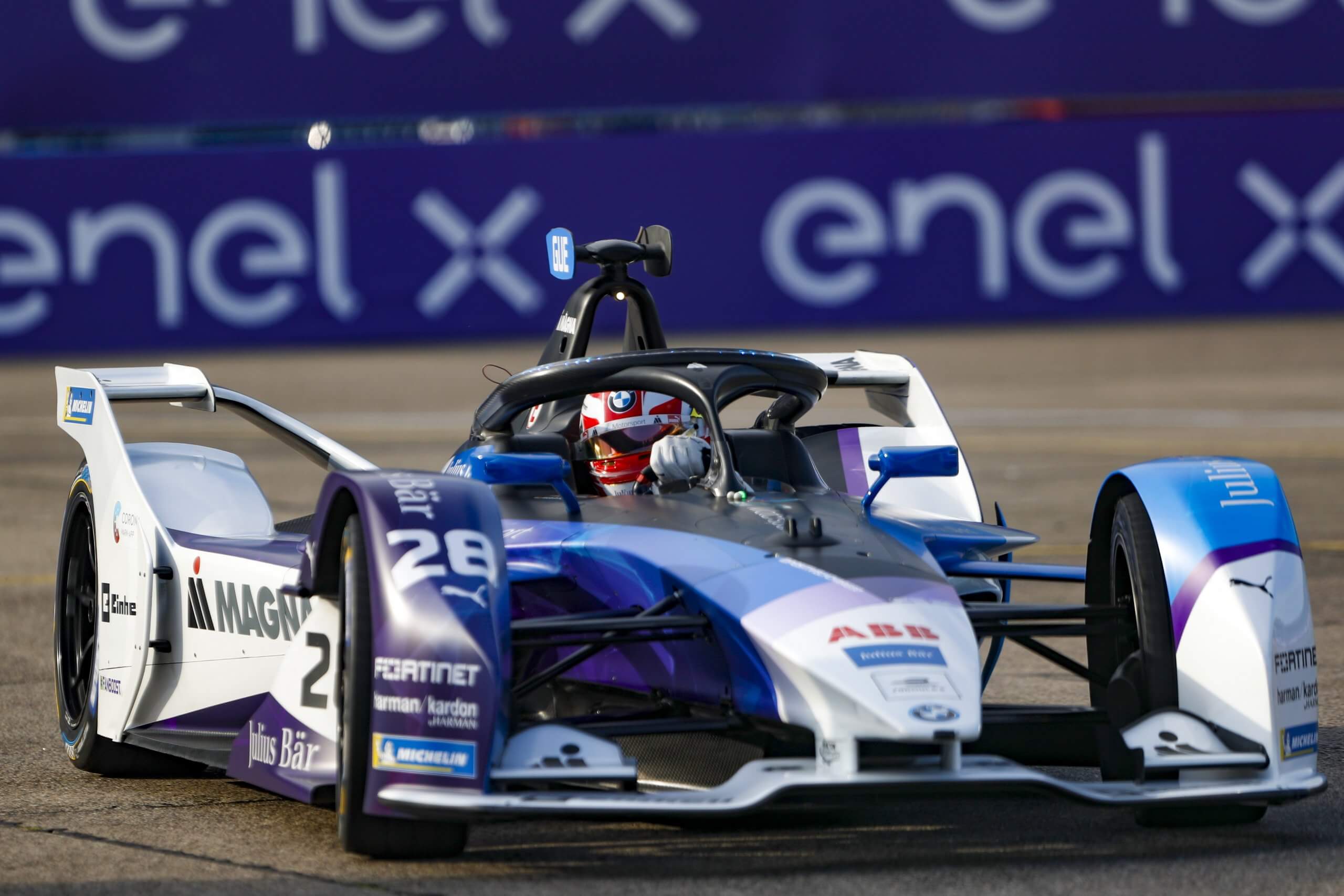 Maximilian Günther remained without points at his home races in the ABB FIA Formula E Championship in Berlin. After a 158-day break, the 2019/20 Formula E campaign resumed on Wednesday (5th August) for the grand finale of the season in Berlin, where six races will be held on three different track configurations within nine days. The kick-off event took place on the 2.355 kilometre reverse circuit, which features the traditional layout but is running in the opposite direction.

On the bumpy track surface on the tarmac of the former Tempelhof airport, Maximilian Günther set the third fastest time (1:07.685 minutes) in the first group in of the first qualifying session. As the track conditions improved in the course of the following sessions, he started from twelfth position into the sixth race of the season.

In an eventful race with many position changes, the 23-year-old was able to make up many places. Also thanks to a very good energy management, he crossed the finish line in eighth position. After the race, however, he was disqualified due to a technical rule violation.

The BMW i Andretti Motorsport driver remained focused and was eager to score points again the following day. In qualifying on Thursday (6th August), he once again took to the track in the first group and set the third fastest lap time of 1:07.269 minutes in the group. At the end, the German qualified in eleventh position.

After a good start into the race Maximilian Günther moved up to eighth place and was involved in several duels. On the sixth lap he collided with an opponent, causing severe damage to his BMW iFE.20. After changing the front end and the tyres, the German was able to continue the race for the time being. However, due to the heavy damage on the car, he had to retire from the race.

Maximilian Günther ranks ninth in the drivers’ championship with 44 points. The Formula E field will be back in action next weekend (8 and 9 August) running on the traditional circuit on the Tempelhof circuit in Berlin. The two races will start at 19:00 CEST.

Maximilian Günther: “It’s a great feeling to be back in a race car and fight on a real track! Of course it would have been even better if we had achieved better results. The disqualification on Wednesday was a shame, but we accepted it and focused directly on the upcoming race. Our pace in the second race was again very good and we would have been able to score a lot of points. Now we have to take the positives with us and use the day off to prepare for the next races and to be able to attack again at the front.”