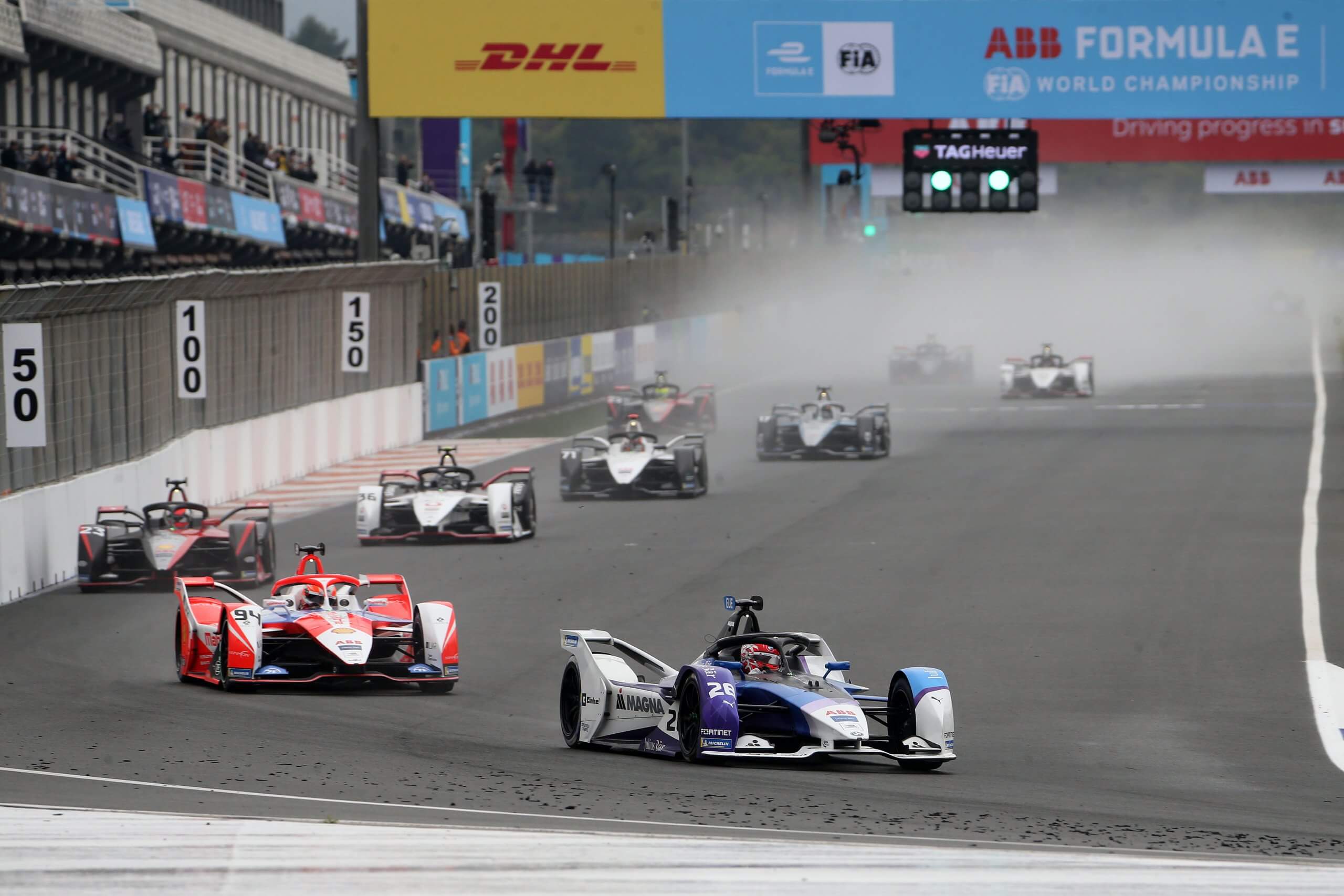 This weekend, the ABB FIA Formula E World Championship held two races in Valencia for the first time in the history of the electric racing series. In the third double-header of the year, Maximilian Günther just missed out on points but showed a strong performance in dry conditions.

Although the 23-year-old German set the fastest time in pre-season testing, he and his BMW i Andretti Motorsport team initially entered uncharted territory as some sections of the 3.376-kilometre Circuit Ricardo Tormo were modified. After briefly getting to know the new track layout, he set the second fastest time (1:27.425 minutes) in the first free practice session on Saturday morning and put another exclamation mark on his performance with the fastest time in the second free practice session (1:26.958).

Maximilian Günther headed into qualifying in the third group and moved into the Super Pole again in third place (1:26.868). In the battle for pole position, he finished third (1:26.943) and achieved his best qualifying result to date. Due to a subsequent penalty for a competitor, he moved up one spot and started the Valencia E-Prix from the front row of the grid.

Heavy rain set in just in time for the race start, which is the reason why the race was started behind the safety car. After the green flag, the German was able to defend second place at first, but dropped back to sixth place due to grip problems on the wet track. Towards the middle of the race, he slid into the gravel bed whilst braking for turn two due to a locked rear axle and had to end his race prematurely.

The second day of the Valencia E-Prix began as the first ended, with rain. While conditions were still wet in the third free practice session, the track slowly dried out during qualifying. Maximilian Günther went out in the third group and was running fast. Unfortunately, his lap time was cancelled and he had to start from the back of the grid.

The BMW i Andretti Motorsport driver had a good start and overtook four cars on the first two laps. A close battle for positions was emerging, with energy management playing a crucial role. The 23-year-old used the energy of his BMW i.FE 21 intelligently and showed a strong comeback. Efficient driving enabled him to start a final attack on the top 10 in the closing stages of the race. After 30 laps, he crossed the finish line in twelfth place, narrowly missing out on a points finish by just one second.

In two weeks, Formula E will travel to Monaco, where the seventh round of the season will take place on 8 May. There, Maximilian Günther wants to attack again and return to the track of success at his second home race.

Maximilian Günther: “The weekend in Valencia had many ups and downs. Our pace in the dry was very good and I was happy with it on Saturday in practice and qualifying. But we have to analyse what went wrong in wet conditions. In the race on Sunday, I moved up from 24th to 12th and had a lot of fun with overtaking. Next up is the race in Monaco. The tight street circuit doesn’t allow any mistakes, so we have to analyse where we have to improve to be able to race at the front again.”