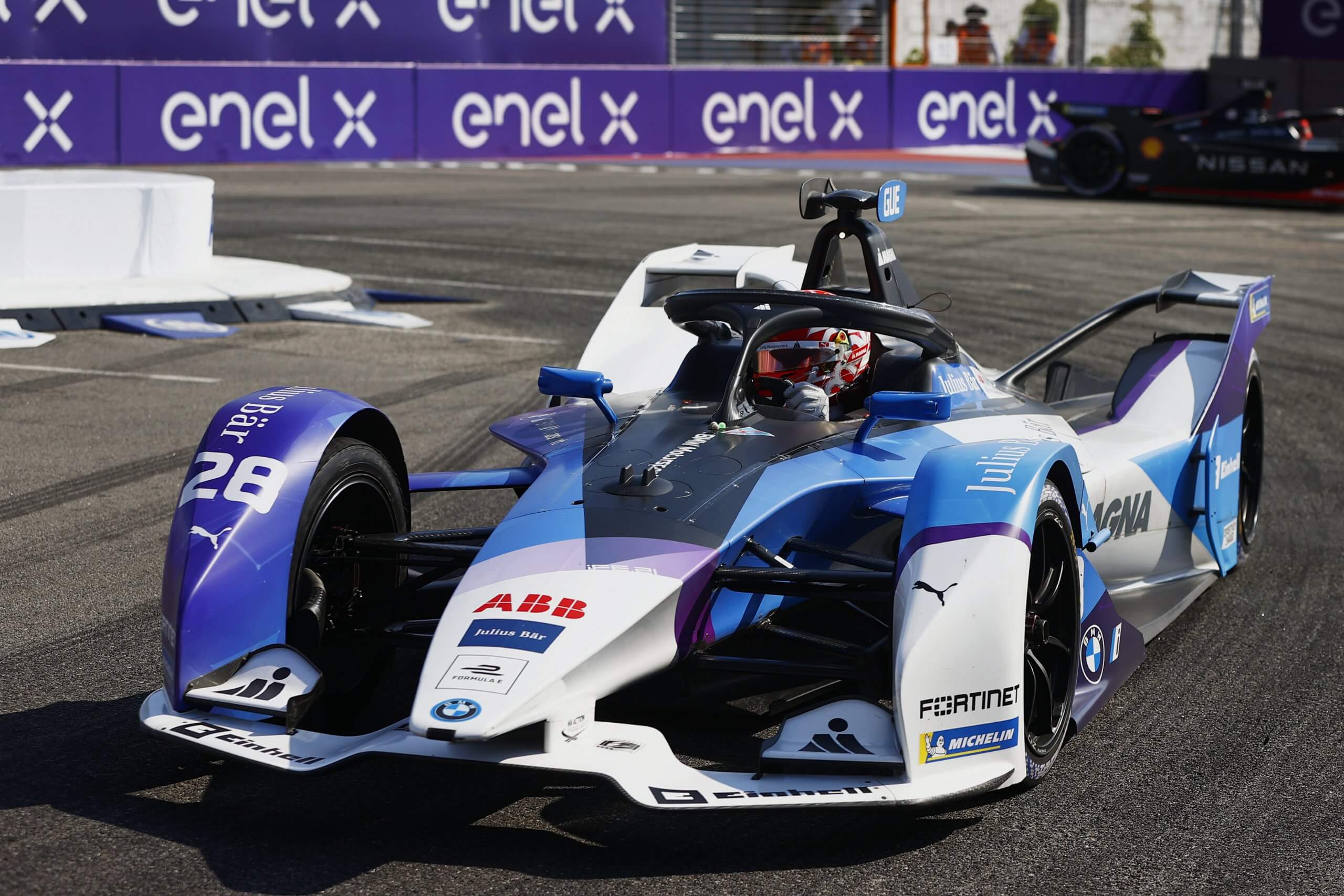 One day after his triumph at round ten of the ABB FIA Formula E Championship in New York City, Maximilian Günther demonstrated an impressive recovery to finish tenth and claim one championship point. The BMW i Andretti Motorsport driver overtook 13 opponents in Sunday’s race and once again cleverly managed the energy of his BMW iFE.21 #28.

In significantly cooler conditions than the previous day, the drivers familiarised themselves with the changed track conditions in the third free practice session on Sunday morning. Just in time for the start of the second qualifying group, in which Maximilian Günther was on the hunt for the fastest time, rain began to fall and created tricky conditions on the track. As the rain eased off again later in qualifying, he was only 23rd on the grid.

The second New York City E-Prix also produced plenty of action on the 2.32-kilometre street circuit in the borough of Brooklyn and the German drove a strategically strong race. Lap by lap, he fought his way through the field and had more energy available than his direct competitors in the final stage of the race. He made use of his advantage on the last lap to attack for the top 10 and was rewarded for his fighting spirit. After 37 laps, he crossed the finish line in tenth place and once again finished in the points.

Maximilian Günther departs from New York City with a total of 26 points in his pocket and ranks 14th in the drivers’ standings (54 points). In a fortnight (24/25 July), the sixth doubleheader of the year will take place in London.

Maximilian Günther: “What a race! We started at the very back of the grid and finished in the top 10. I think this is a remarkable result and it shows how strong our pace was in the race. Of course, we had hoped for a bit more after yesterday’s success. But unfortunately the weather gods didn’t treat us well in qualifying and so we had to start a race to catch up. We made the most of the situation and fought our way up the field with a good strategy. At the next races in London and Berlin, we will give everything again to be back at the front.”